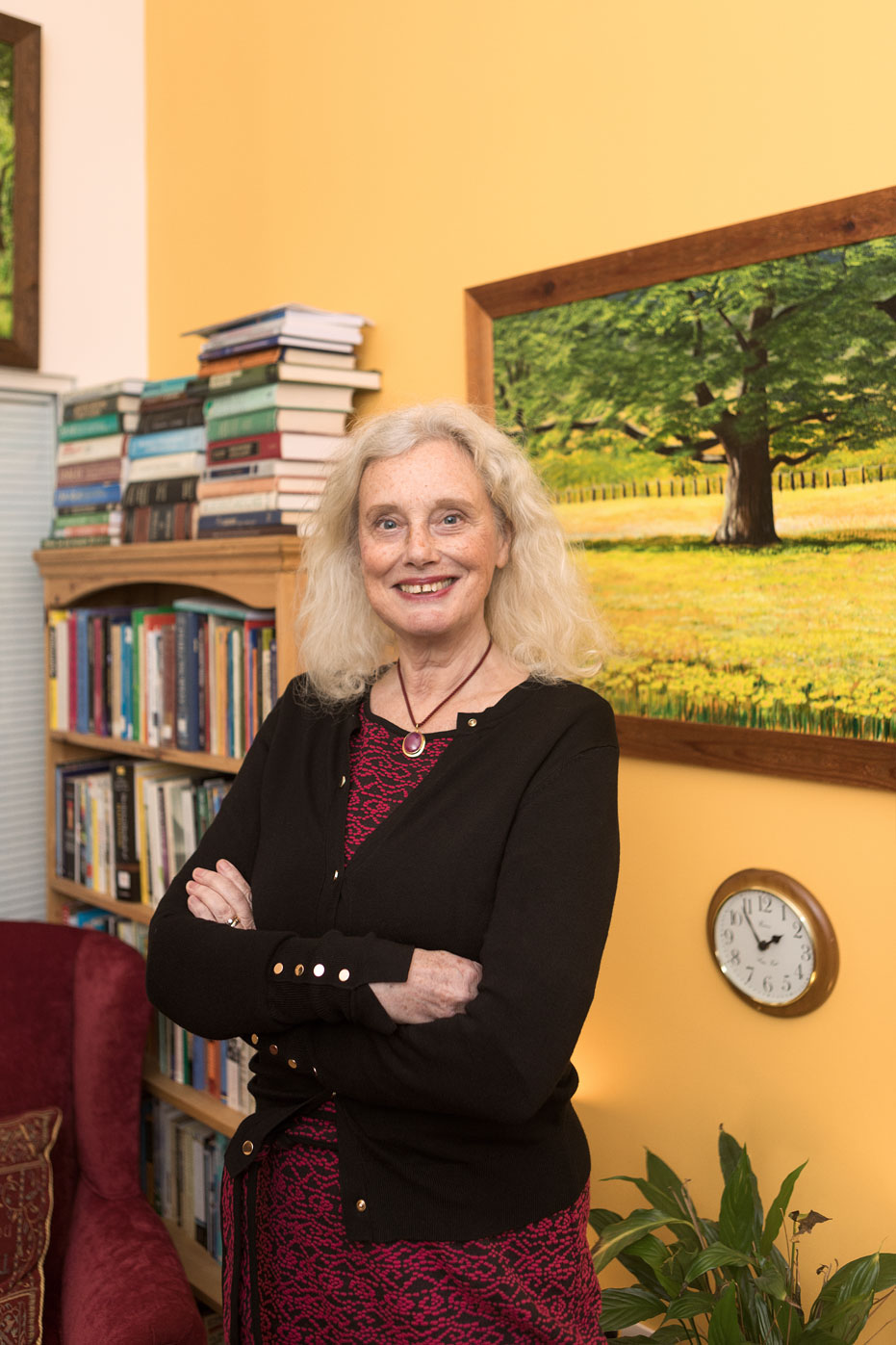 Emmy van Deurzen is one of the most respected existential therapists worldwide with many books to her name. She started working as a full-time therapist in 1973 after training in philosophy in Montpellier, France with well-known phenomenologist Michel Henry. She worked for several years in the revolutionary psychiatric hospital of Saint Alban in the Massif Central as a group facilitator and counsellor. She received training in psychodrama, socio-drama and other large group techniques and later trained as a clinical psychologist at the University of Bordeaux and as an individual and couple therapist from a Lacanian perspective, as she worked at the psychotherapeutic community of La Candelie in Agen, France, under supervision with famous Lacanian psychoanalyst Francois Tosquelles. Her orientation is firmly existential-phenomenological, an approach she developed over many years and which she has documented amply in her books.

Emmy came to the UK in 1977 to live and work in a psychotherapeutic community of the Arbours Association, in London, where she also worked in the Crisis Centre and taught on the psychotherapy training programme. After a work/study trip to California, she began teaching on the London programmes of Antioch University International and became Associate Director of their MA in Humanistic Psychology in 1978. She developed and directed the first existential training programme in the UK with her MA in the Psychology of Therapy and Counselling, which was moved to Regent’s College in 1985 and merged with the College in 1989, when she was appointed as Head of the Regent’s Psychology Department. She became Dean of the School of Psychotherapy and Counselling, which she founded in 1991 and she expanded this to a large and successful training organization, obtaining validation from City University. She was awarded a Chair in 1993. Emmy left Regent's College in 1996 to found the New School of Psychotherapy and Counselling, which specializes in existential psychotherapy training. The school is based at the Existential Academy and works closely with Dilemma Consultancy.

Emmy continues to direct all these organizations and is a visiting Professor with Middlesex University, which is the academic partner of NSPC. She has written extensively on the application of philosophical ideas to working with individuals, couples, groups and organizations and she founded the Society for Existential Analysis in 1988, of which she remains an Honorary Life Member. Her book Existential Counselling and Psychotherapy in Practice, published in the same year, became a bestseller and saw its second edition in 2002 and its third edition in 2012. It has been translated into many other languages, including Russian, Spanish, Danish, Swedish, Korean, Hebrew, Polish and Chinese. Her books Paradox and Passion in Psychotherapy (Wiley, second edition, 2015) and Everyday Mysteries (Routledge 1997, second edition 2010) have also been highly successful . She has co-authored the Dictionary of Existential Psychotherapy and Counselling with Raymond Kenward and co-edited a book on existential therapy with Claire Arnold-Baker (Palgrave 2005) and also co-authored an introductory book with her on Existential Therapy, Distinctive features (2018) as well as a book on existential supervision with Sarah Young (Palgrave 2009). Her book Psychotherapy and the Quest for Happiness, also with Sage (2008) took on the controversy over positive psychology and showed the importance of facing reality and learning to be. Emmy also co-edited a book on existential coaching with Monica Hanaway (2011) and co-authored a book on Existential Skills with Martin Adams (second edition 2017) and a book on Existential Relationship therapy with Susan Iacovou (2013). She was the Editor in Chief of a co-edited World Handbook on Existential Therapy in 2019 (Wiley). Emmy is much in demand as an international speaker on all these and many other subjects. She has a particular interest in helping people question their assumptions, beliefs and values and guiding them through life crises, dilemmas and transformations towards a more meaningful life.

Emmy is a chartered Counselling Psychologist and was elected a Fellow of the British Psychological Society in 2000. She is a registered existential psychotherapist and was offered a Fellowship by the United Kingdom Council for Psychotherapy (of which she was the first chair) in 2006. She was also made a Fellow of the British Association for Counselling and Psychotherapy in 2001. She has chaired numerous other professional associations and has founded several as well. She and Digby Tantam co-founded and co-chaired the International Collaborative of Existential Counsellors and Psychotherapists (ICECAP) in 2006 and they were co-chairs of the European Training Standards Committee, when it developed and launched the European Certificate for Psychotherapy. They worked with the Council of Europe on human rights issues on behalf of the European Association for Psychotherapy and Emmy was also the Ambassador for the EAP to the European Commission. Digby and Emmy and the NSPC hosted the first World Congress for Existential Therapy in London in 2015, where the Federation of Existential Therapy in Europe was also founded.